Great copywriting is nothing more than persuasion in writing.

For you to write effective sales copy, you need to cultivate a deep understanding, respect and empathy for your prospects…and mash them together with persuasion strategies that help move your buyers closer to the sale.

Three of the most important persuasion strategies – that copywriters rely on in every piece of sales copy – are:

1) Presenting a logical flow of arguments

In the hands of a business owner who has your best interests at heart, these techniques make buying a pleasure for both the buyer and the seller.   But in the hands of someone who’s out to make a quick buck, they create the potential do huge damage to unsuspecting customers.

Which is why there’s a RIGHT way and a WRONG way to use persuasion strategies to make more sales.  One way helps to enhance the customer experience and build long-term partnerships.  The other could harm your reputation and leave behind a trail of unhappy clients, who demand refunds and leave negative reviews.

So how do you make sure your copy helps to create a positive buying experience?

That’s exactly what I’m going to share with you in this blog, which is all about how to implement the most effective persuasion strategies so that your prospects actually feel good about buying from you. 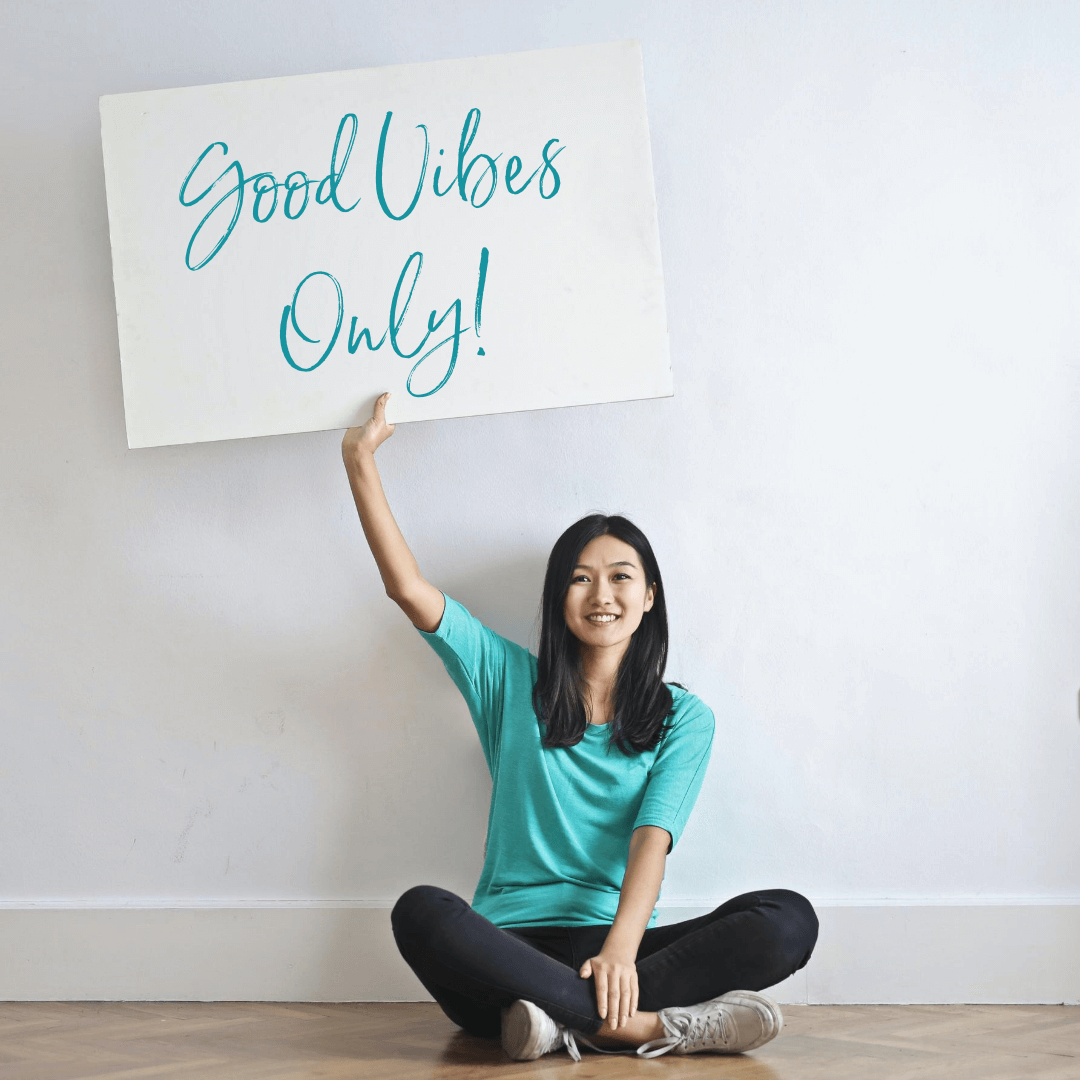 What do I mean by this?  Well…let me give you an example.

I visit Japan a lot.  Over there, every home has a kind of space age toilet with more features than an Apple Computer.  One feature you’ll see in every toilet is a built-in bidet function that sprays your tushie after you’ve been to the loo.

In Japan, the bidet is as common as the ability to hit the flush.  It’s a symbol of hygiene and cleanliness which is something the Japanese value enormously.

In the West, however, the bidet pretty much died with Queen Victoria.  Why?  Well, historically, we associated bidets with extravagance and taboo subjects around women’s fertility.  And because those beliefs run deep, it’s almost impossible to get a European or American to part company with their bog roll and embrace a bum shower.

Which means there’s no point in me selling a Westerner on the epic jet power of the latest integrated bidet function.  Westerners don’t care.

Now, there are plenty of other arguments I could present about a futuristic toilet that would motivate my target audience to buy.  These could be…ease of cleaning, water consumption, price, size etc.

But, when it comes to presenting logical arguments that persuade prospects to buy there’s also plenty of opportunity to make buyers feel bad.  Instead of focusing on the positives, some marketers prefer to focus on the negative impact of NOT buying the latest Mega-Loo.  Here’s what they might say:

“People who don’t buy the Mega Loo-250 are unhygienic”

While some of these statements might be true, they’re also designed to coerce prospects into buying by making them feel a series of negative emotions.  Yes, they’re effective at making the sale but negative emotions are also linked to higher refund requests and lower rates of customer retention and satisfaction.

There’s a golden rule when you write a piece of copy:  if you leave any questions or objections unanswered, you’ll lose the sale.

It’s the reason why sales pages are often thousands and thousands of words long.  That’s because copywriters need to predict and answer every single question that forms in the mind of their reader, as they move through the copy. 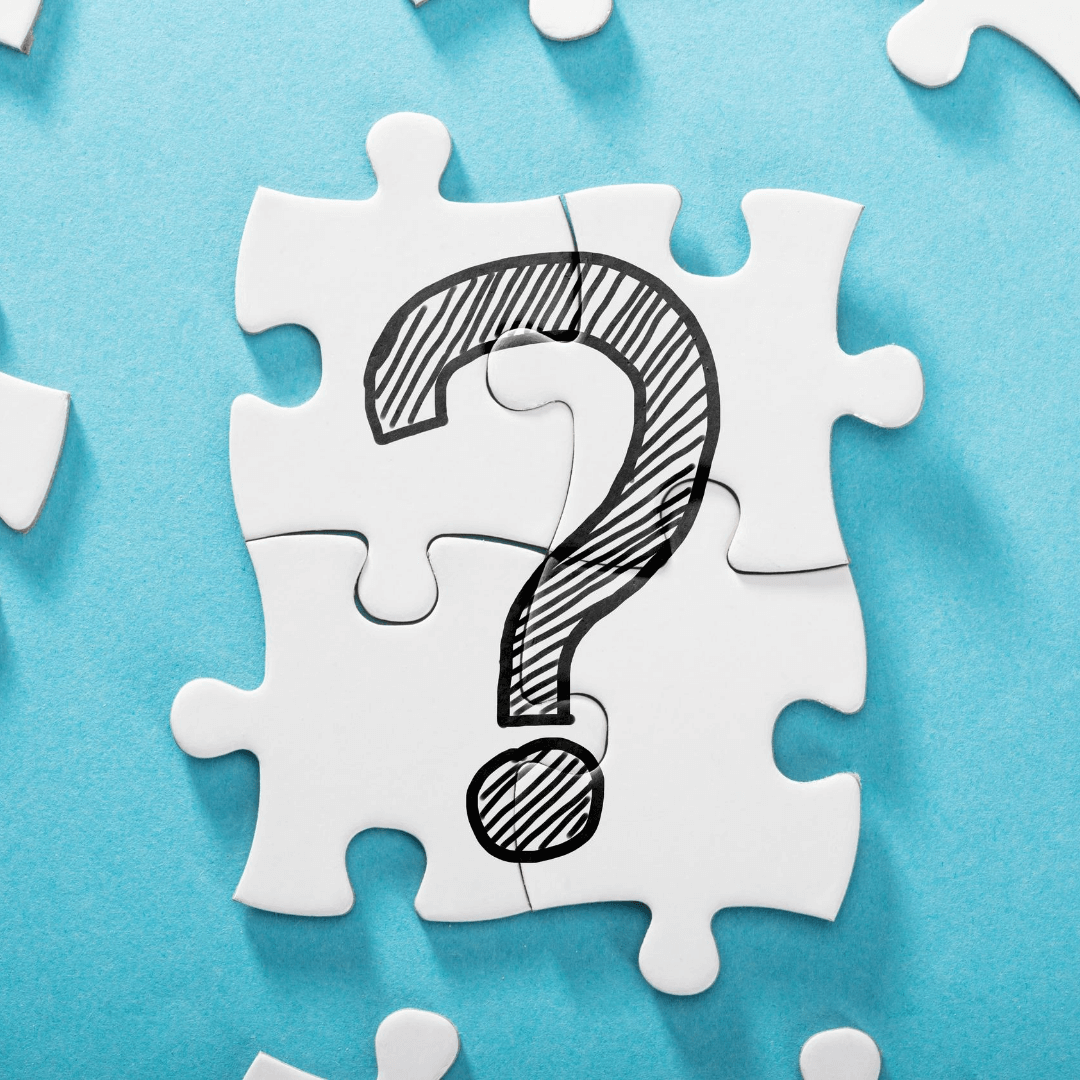 Not an easy task.

What’s even more challenging is to reframe objections and present them as a positive feature of your product or service.  This can take a huge dose of lateral thinking.   But with a sprinkle of creativity there’s always a way.

While it’s a great idea to think creatively, it’s not a good idea to out and out lie.  If there’s a flaw or limitation to your product, don’t gloss over it or lie about it either.  Positive reframing is NOT the same as lying or hiding the truth. 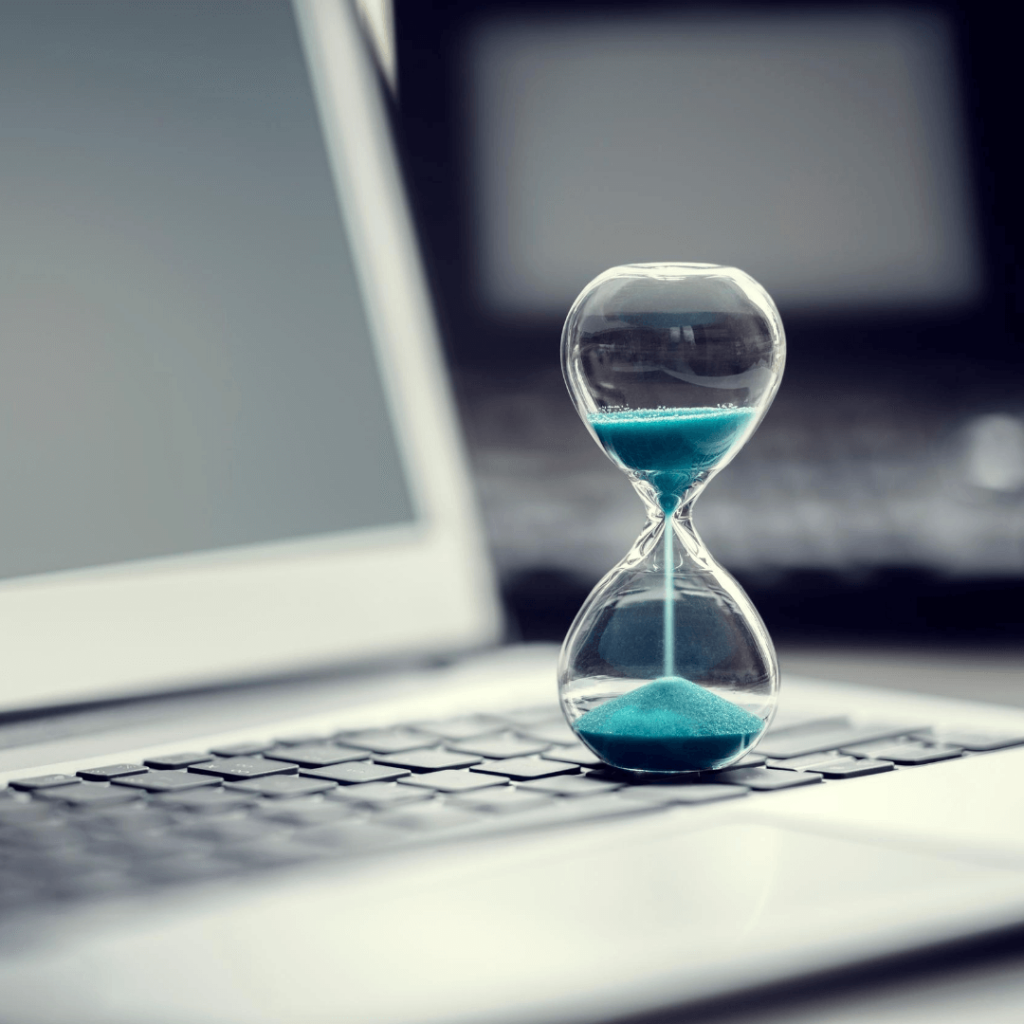 Often, when you hit a sales page, you’re presented with a giant countdown clock that tells you how many days, hours and minutes you have left to buy before an online product disappears.

Creating buying deadlines is essential if you want to stop people’s natural state of procrastination.  If you give your prospect an opportunity to delay, chances are they won’t buy at all.  Which is why so many coaches and course creators will tell you the ‘Evergreen’ model simply doesn’t work. (More on that another time).

BUT there are good ways and bad ways to create scarcity and urgency that can affect the way prospects see your brand.

The Good Way – Limiting programme capacity and closing registration so you can lead a small cohort through a programme together.  This type of scarcity ENHANCES your prospect’s experience.

The Bad Way – “Download my FREE E-Book now – limited copies are available.”  This is clearly BS as who ever heard of an E-Book going out of the stock?

When you create urgency and scarcity the wrong way, it doesn’t take long before you erode trust and damage relationships.  But if you use it the right way, you can increase sales AND make the customer experience truly exceptional.

When it comes to writing sales copy, it’s important that you implement as many persuasion tools as possible to move your buyers closer to the sale.  That’s because your prospect needs to believe in your ability to solve their problems before they’re willing to hit the ‘Buy Now’ button.  BUT beware the temptation to do persuasion the wrong way JUST to make the sale.

While you might see better conversions in the short term, you could be harming the long-term sustainability of your online business.

Want the secret to a Unique Origin Story that converts like crazy?

I Want A Copy!

Most Facebook Advertisers Ignore the Customer Journey. Big Mistake! And Here’s why….

Think the best way to boost ad conversions is to become a better writer? Wrong! Here’s why…