Now I’m no graphic designer. In fact I can’t even draw a decent picture of a cucumber. But, since working on hundreds of ad campaigns, I’ve learned a thing or two about how to come up with concepts for awesome Facebook Ad graphics.

It’s that most graphic designers DON’T understand Direct Response style imagery. It’s not their fault. It’s just nobody taught them how to create emotional, scroll-stopping imagery that tells their prospects’ story.

You see, most designers I’ve worked with graduated from the Big Brand School of Advertising. It means they know how to create beautiful, on-brand images that would look wonderful as a full page spread in Vogue magazine. But most visual creative types don’t really understand conversion design for Facebook.

This is a big problem. Especially if you’re a business with little to no brand recognition. (And let’s face it – most of us DON’T have a brand that’s recognisable to mainstream civilians).

Ads that flop because they fail to grab and hold attention.

Before I explain what Facebook Ad graphics are for, let me tell you what they’re NOT for.

If you’re running conversion ads on Facebook you want conversions NOW. Long-term likeability is irrelevant when you’re marketing to cold traffic.Yes, it’s important for your buyers to like you further into the customer journey. But that’s not the goal of cold traffic ads.

Leave your likeability factor for email marketing…or for when you deliver your product or service to active buyers. Facebook ads will not help you achieve long-term likeability – unless you plan to invest in 6-9 months’ of brand advertising to boost brand recall.

Monthly ad spend is money that most business owners can’t afford to lose. Which is why it baffles me that so many advertisers choose cute over conversions. Your ad imagery does not exist to make the newsfeed aesthetically pleasing. It exists to make sales. And that’s why your goal should not be to create beautiful imagery. 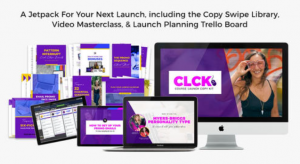 First of all, images like this make me feel NOTHING. Second of all, they’re so common that I instantly ignore them because I know I’m looking at an ad.

If your ad imagery blends in with other ads in the Newsfeed, you’ll probably be ignored. And that’s not ideal when you want buyers to pay attention to you.

Now that you know what NOT to do with Facebook Ad imagery – let me explain what your Facebook ad imagery SHOULD do (and how to do it).

When you think about your Facebook Ad imagery it’s important to get into the mindset of your prospect.

So, now that you know your ideal prospect’s state of mind – how are you going to make them pay attention to your ad? That’s right! You need to wake them up from their scrolling stupor…so they focus and digest your message.

This, my friend, leads me nicely to the most important goals of your Facebook ad imagery, which is to:

In the case of Facebook, it means stopping passive scrolling, and forcing your prospect to read your ad.

How do you do that? With scroll-stopping imagery that catches their eye and makes them pay attention (more on how to do that in a minute).

Your image has to HOLD attention by making your prospect care. Remember, your buyer only wants to know what’s in it for them if they invest their time in your ad. It means your image needs to promise people something of value in exchange for their time and attention.

It’s the same with shocking imagery from warzones and natural disasters. Why else do you think newspapers love splashing photos of blood-splattered carnage all over the front pages?

It’s because they make us FEEL an emotion. Why is that important? Because people buy with their emotional lizard brain – not with their logical brain.

If your child came home covered in blood you’d want to know the backstory so you understand why they’re a mess. Your brain will not allow you to stop thinking about the blood-stained skin until you’ve got the full story.

Facebook ad images can do the same. They can open up a loop which can only be closed by reading your ad copy.

Your image needs to help qualify leads by signalling the problem you solve or the outcome your product provides to buyers. This helps filter out people who aren’t good leads for your offer.

Unlike cute puppies, which attract anyone with a soul.

It means your image should succinctly express how paying attention will make their life better.

Now that you know the purpose of a Facebook ad, I’m sure you can see why pretty pastel images simply cannot work.

Knowing what you now know about the purpose of Facebook Ad imagery, I’m sure you’ll agree that pretty pictures and on-brand colour schemes are NOT the secret to high-converting Facebook ads.

Which is why I want to share a few ideas about how to make your ad images work as hard as you do.

Obnoxious colours – OK, so your brand colours are calm, pale and soothing. Well, I hate to break it to you but that’s not gonna cut it in the newsfeed. Remember, you need to stop the scroll and grab attention – and one of the best ways to do that is with bold, bright colours like this…

To add to the creepiness/drama of the image, the designer had turned Zuck’s pupils into Facebook’s famous ‘Like’ icon.

It stopped me in my tracks and forced me to read the copy. Why? Because Zuck’s direct eye contact was virtually impossible to ignore. And the icons hinted at a sinister story if I paid attention to the ad.

It was simple but highly effective. (If I see the ad again, I’ll update this blog with a copy of the image).

Secondly, memes are a great way to explain your big promise in a visually interesting way. And finally, memes are funny. Research shows that we’re far more open to persuasion in the moments after laughing. 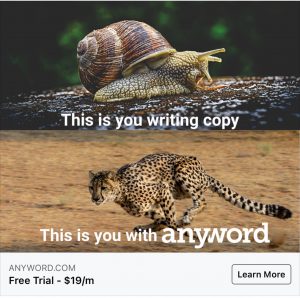 Take this image below. It’s super simple but also SUPER powerful. It does an amazing job of telling the little boy’s story, and making the audience feel deeply for him. 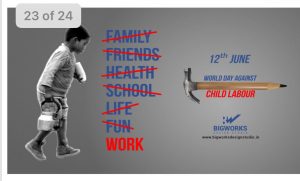 You can use two types of emotional imagery. 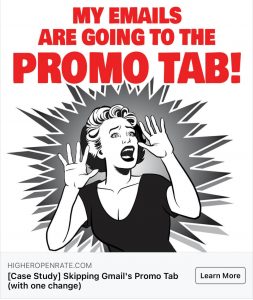 I’ve covered a lot about images in this week’s blog – so I’m not going to summarise the entire article. But I will say this…

Your No.1 focus when you create Facebook ad graphics should NOT be to make them look pretty. It should be to grab attention, communicate your promise and entice prospects to read your copy.

If that makes your graphics ugly, then so be it! Whatever works, right?

…even if you’ve never written a Facebook ad before? 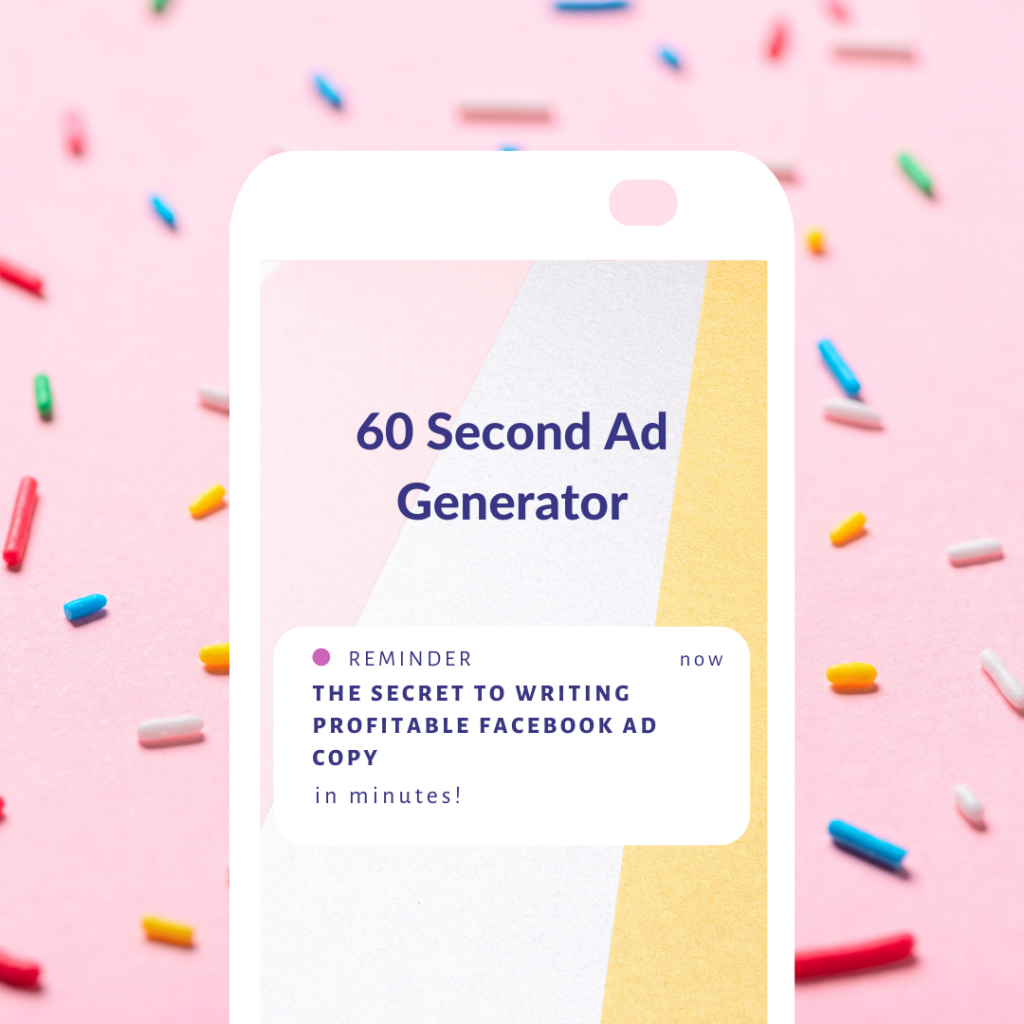 Fed up of Facebook Police rejecting your ads? What the world’s most rejected advertisers do to make money on Facebook ads without angering the algorithm